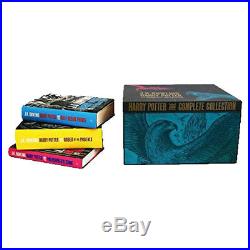 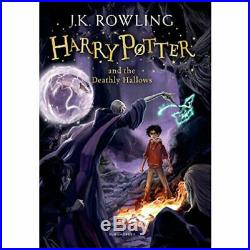 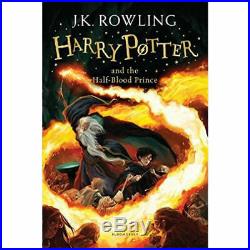 The Harry Potter series has been hailed as "one for the ages by Stephen King and "a spellbinding saga by USA Today. This is the ultimate Harry Potter collection for Harry Potter fans of all ages! Rowling has woken up a whole generation to reading' The Times'The Harry Potter books are that rare thing, a series of stories adored by parents and children alike' Daily Telegraph'The most remarkable publishing sensation for a generation... The story is told with such momentum, imagination and irrepressible humour that it can captivate both adults and children' Sunday Express'Hooray for Harry Potter... [Harry's] adventures are as funny as Roald Dahl's stories and as vivid as Narnia books - and adults seem to enjoy them as much as their children' Daily MailHarry Potter and the Philosopher's Stone was J.