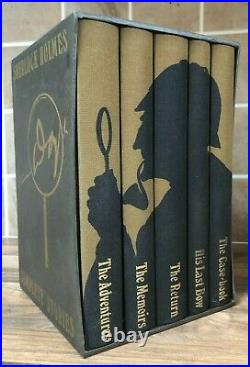 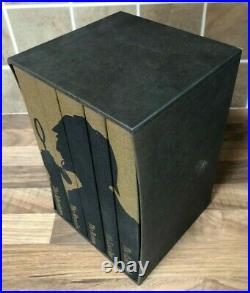 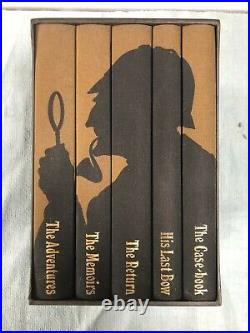 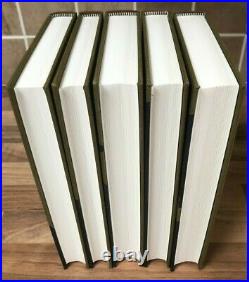 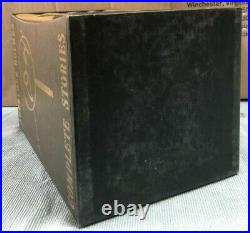 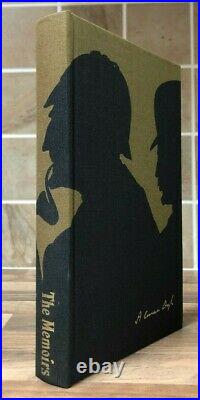 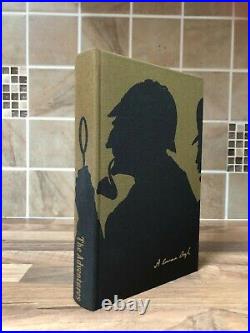 "The Adventures; The Memoirs; The Return; The Last Bow; The Case-book" - published as a five-book collection / set in 1994 in 8vo olive/khaki cloth hardbacks with similarly coloured slipcase by The Folio Society. All the books are illustrated by Francis Mosley. The slipcase and books are all in very good condition, with some scrape marks and scuffs to the bottom of the box (as you'd expect since this is the surface in most contact with other surfaces that the item is sitting on).

The Adventure of the Dying Detective. The Disappearance of Lady Frances Carfax.

The Adventure of the Devil's Foot. The War Service of Sherlock Holmes, which was first published earlier in 1917 in Strand Magazine. His Last Bow is a departure from the usual Holmes story in that it is told in third person, rather than the typical first-person narrative told from the perspective of Dr. It is also a spy story rather than a detective tale and follows Holmes and Watson as they find and apprehend German spies and protect British secrets during World War I. Is the final set of twelve Sherlock Holmes short stories by Arthur Conan Doyle first published in the Strand Magazine between October 1921 and April 1927.

Please note that we do not sell to Russia, North Korea, Iran, or Belarus. The item "Sherlock Holmes 5 Book Box Set By Arthur Conan Doyle (1994, Folio Society, hbk)" is in sale since Friday, October 2, 2020. This item is in the category "Books, Comics & Magazines\Antiquarian & Collectable".

The seller is "dribblinshoon" and is located in Langley Park. This item can be shipped worldwide.